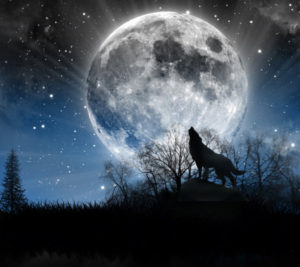 The first full moon of 2017 is known as the Full Wolf Moon. Officially occurring at 11:34 a.m. UTC on January 12, the moon will be brightest on both the 11th and 12th of January. The name Wolf Moon refers to Native American experiences; January was a time when hunting wolves were apparent. Their prey was in survival mode, trying to make it through the winter. Deer, elk or moose weakened by the harsh weather became feasts for hungry wolves. It is a month to honor survival. 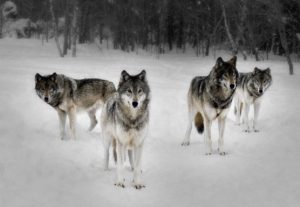 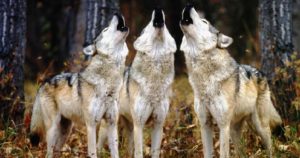 This month during full moon, step outside and declare your presence with a howl. Know that you are powerful within yourself and walk with the confidence of a wolf. 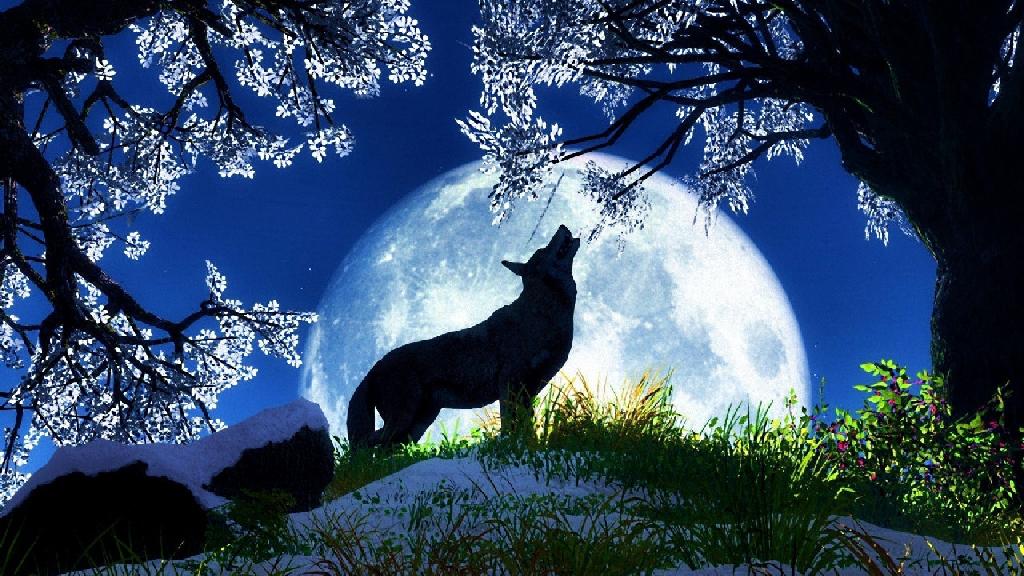 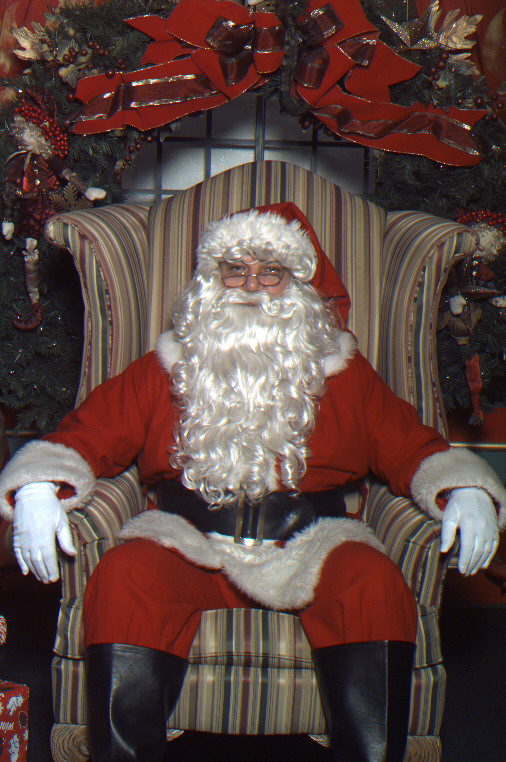 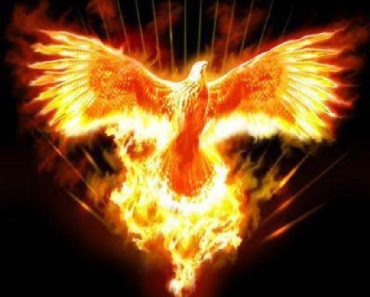 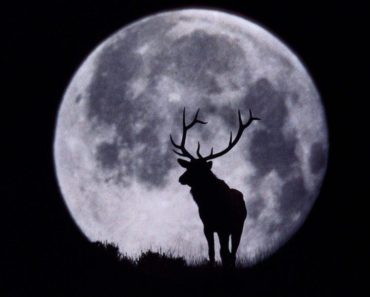 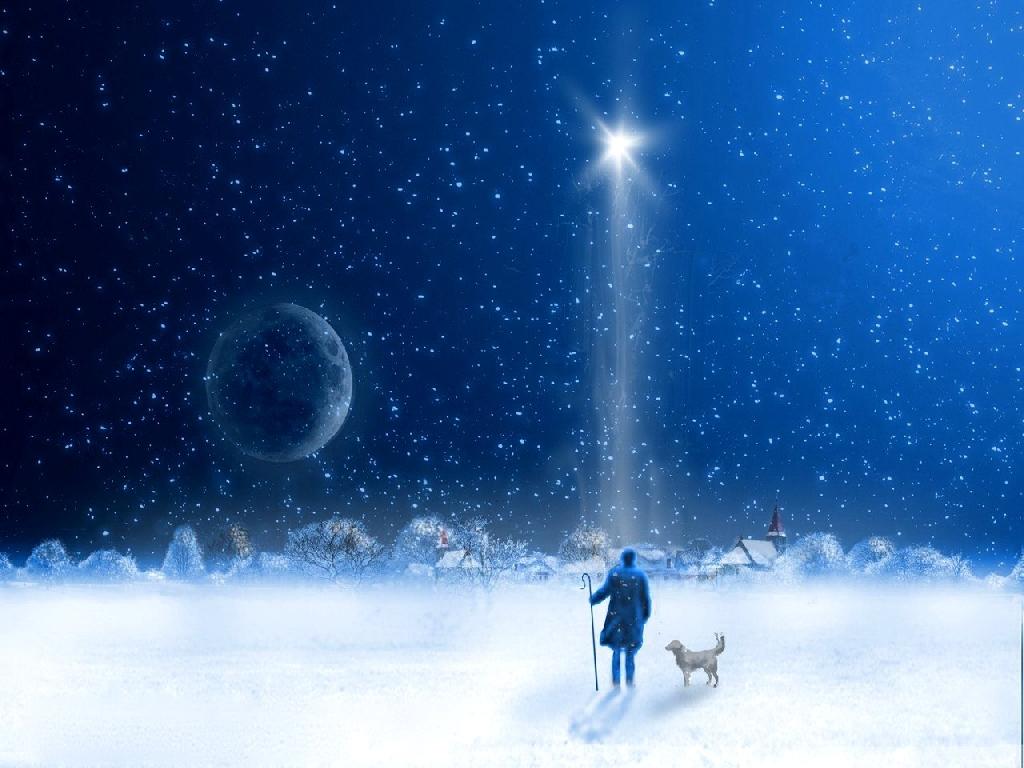 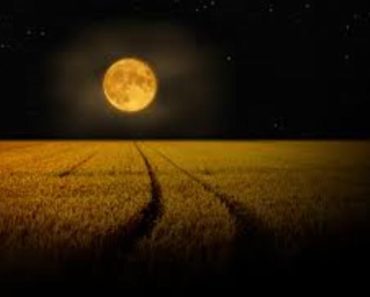 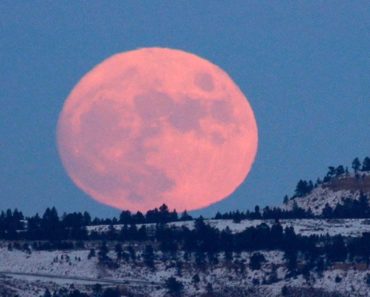