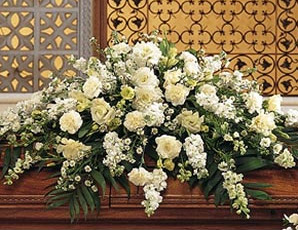 I don’t remember many funerals before that of my paternal grandmother. Though she was the last of my grandparents to go, she was the only one I had known as an adult. I was twenty-seven years old when she died.

Nana had been ill and had spent a lot of time in and out of hospitals over her final five years. She had cancer and piece-by-piece the doctors took her apart. She did have stamina and each time after surgery she would recuperate, travel, and see family and friends around the world. Then she would get sick again and come home for more surgery.

Towards the end, Nana became an advisor to me. Through her own pain she could see the pain in my life. I was very confused and lost, and very depressed. I was struggling for direction in my life. Though I eventually found the answers within myself, Nana was a catalyst in helping me turn things around.

The last time I spoke at length with Nana, we talked about life. She said that despite all of the pain and all of the heartache in life, it was worth it. She also said that the cars, the house and the luxuries in her life didn’t matter in the end. What mattered was family and having people close to her. 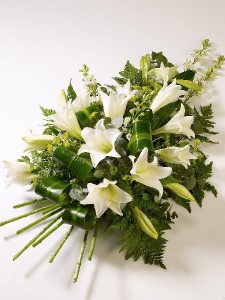 Soon after, Nana was back at the hospital, and we held a birthday party for her. All of the family was there, including aunts and uncles and cousins. We crowded into the room and sang ‘Happy Birthday’ as we presented Nana with a cake. She was seventy-five. I gave her a hug and a kiss, but we didn’t talk much that day. That was the last time that I saw her alive.

A few days later I was at my grandmother’s funeral. My parents and I were standing by the open casket. I was looking at my grandmother for the last time. The base of the casket was covered with dozens of flowers, large chrysanthemums with many white petals. Suddenly, out of the corner of my eye, I saw motion. I turned my head, and looked at the bouquet. One of the flowers started to move. As it vibrated, first one petal fell off, and then another, and then another. It was like a Walt Disney movie where the flower grows really fast. I watched in amazement as every petal fell off of the one flower. None of the other flowers moved, just that one.

I went downstairs with my mother, and only when we were alone did I mention to her what I had seen. She asked me to show her and we went back to the casket. Sure enough, there was one bare stem among dozens of flowers with a small pile of white petals beneath it. My vision was confirmed.

This was something that could not happen. I cannot invent a physical explanation for what I observed. But I do have a metaphysical explanation. My dead grandmother was communicating with me. What is metaphysics? It is the belief in a reality beyond what is perceptible to the senses. Well, I cannot perceive in this reality anything that would have caused that solitary flower to shed its petals. 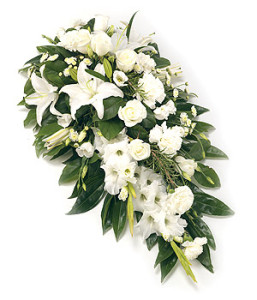 I struggled to understand the message. What did it mean? What information was my grandmother trying to pass along? I tried to figure out what she was communicating. My family had experienced some difficult times over the past few years and I imagined that the petals were teardrops.

Finally, I have come to a different understanding. I have been learning and growing, understanding more about myself and my existence; exploring my spiritual side and trying to understand my mortality. Then it came to me. I understood the message. It is simple message. It is a wonderful message.

There is more to our existence than we understand. More than science or technology can explain. More than anything that we can perceive within our physical limitations.

1. If you have had a metaphysical experience, describe it.
2. How did this experience affect your life?
3. Do you remember a specific funeral? What were your feelings at the time? How many of those feelings do you still carry with you?
4. Identify if your feelings are related to yourself rather than the deceased. 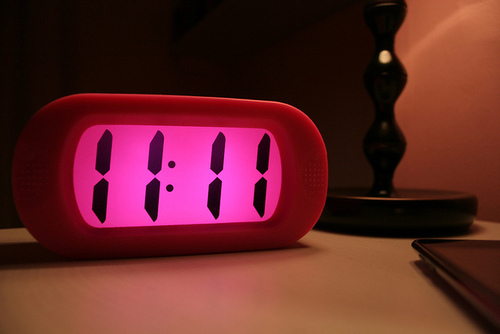 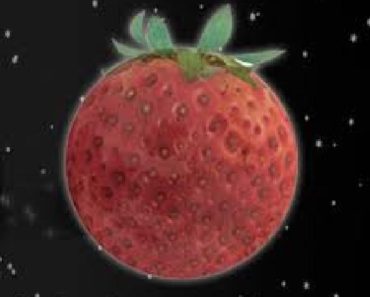 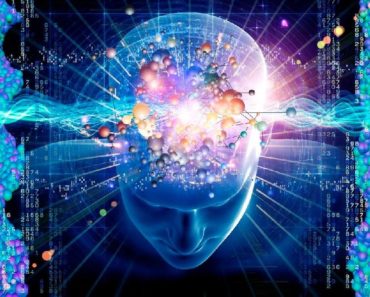 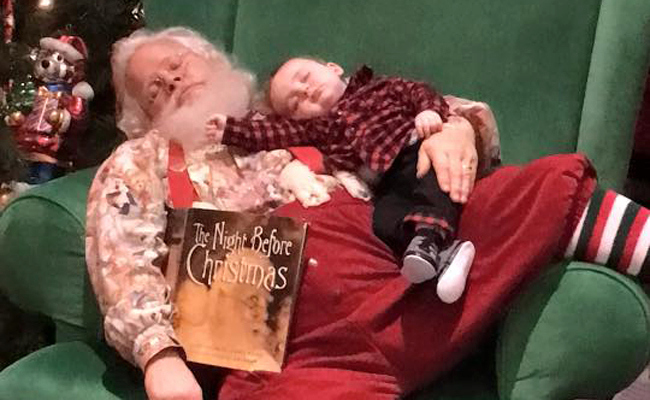 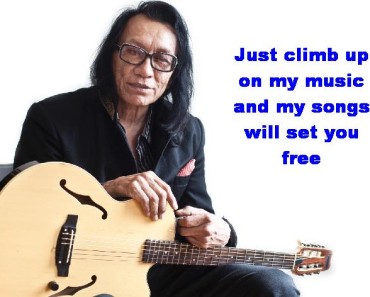 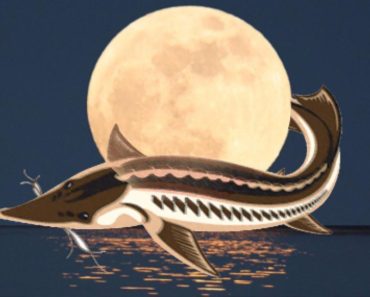