A lightworker is a person who chooses to focus the efforts of their life towards making the world a better place. This can involve self-development, helping others, creation of beauty and the instigation of change. John Lennon did all of the above. Though he was only human with faults and flaws, he made a difference. 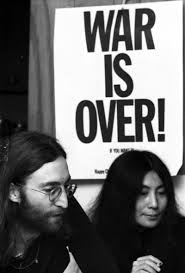 In December 1969 I was twelve years old and tobogganing at a local park in Toronto. It was cold and there was lots of snow, though the sky was clear and blue. Overhead an airplane began to emit smoke, and over the next hour a sign was written in giant sky letters. WAR IS OVER. At the same time, billboards were posted in eleven major cities stating “WAR IS OVER! If You Want It – Happy Christmas From John and Yoko”.

The sky-writing had been commissioned by John Lennon, who was staying along with Yoko Ono at the nearby farm of musician Ronnie Hawkins. Toronto was the only city to experience Lennon’s message from above. At the time I was already a Beatles fan; for me seeing this writing in the sky elevated Lennon to the status of hero. He was not only a musician, he was changing the world. 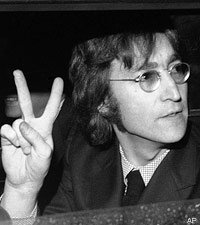 My induction as a Beatle’s fan occurred during a school bus trip in grade 7. The kids were singing ‘Hey Jude’ which was top of the charts at that time. I began to purchase the older albums while anticipating their next album. I feel privileged to remember the releases of the White Album, Abbey Road and Let It Be.

After the Beatles broke up, I followed all their careers. While I enjoyed all their solo albums, the music of Lennon was always special. On December 8, 1980 I was watching NFL Monday Night Football when Howard Cosell interrupted the game to tell us that John Lennon had been shot. I lit a candle and remembered his legacy.

Along with the Beatles, John Lennon pushed the edge of creativity while recording his music. From including unique instruments to applying innovative recording techniques, the Beatles opened the door of creativity for many artists. Despite living in a time of protest, anger and change, Lennon and McCartney included a common theme throughout their catalog. The word ‘LOVE’ appears hundreds of times in their lyrics.

All You Need is Love
https://www.youtube.com/watch?v=VHBnZeNlse8

His Art and Influence

John Lennon was not just a musician, he was an artist. Creativity resonated in everything he did, from painting and writing to acting and singing. His choices in hairstyle and fashion were copied by millions of fans. His words and tunes were repeated during quiet romantic encounters and loud public protests. Though it has been forty-five years since the band broke up, Beatles songs are still played every day. 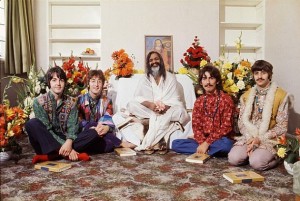 The contribution of their personal explorations also influenced the world. Along with the rest of the Beatles and several other famous musicians such as Donovan Leitch and Beach Boy Mike Love, John became a disciple of the teachings of Mahareshi Mahesh Yogi. The focus of the famous helped bring Indian music and culture to the Western society as people became familiar with such words as yoga, nirvana and Instant Karma. However, by the end of the experience, Lennon decided that that Mahareshi was a ‘f**king idiot’.

In 1966, John Lennon said in an interview that the Beatles were ‘more popular than Jesus’. The controversy that erupted was strong enough for the Beatles to reconsider what they said in public. According to Peter Lavezzoli, in 1966, the Beatles felt considerable pressure to say the right things and “began a concerted effort to spread a message of wisdom and higher consciousness”. Thus began the quest of John Lennon to seek and share elevated thoughts. 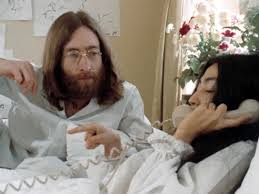 In 1969, Lennon and Yoko Ono got married. Knowing that the wedding would attract a lot of media attention, they chose to make the event a promotion of world peace. They honeymooned in Amsterdam where they invited press into their hotel room while they staged a ‘bed-in’ that received a great deal of press coverage. A few weeks later, they repeated the promotion in Montreal, Canada where they also recorded Give Peace A Chance in their hotel room.

Give Peace a Chance

Like all lightworkers, John Lennon was human. He had his flaws and weaknesses; he experienced both highs and lows. No matter where his personal life stood, he always shared a message of peace and love. Using his fame as a platform, Lennon continually reminded us that love makes a difference. When we look back at the life of John Lennon, it is the sum total of his contribution that matters most.

Thirty-five years ago today, I lit a candle for John Lennon. His candle still burns brightly. 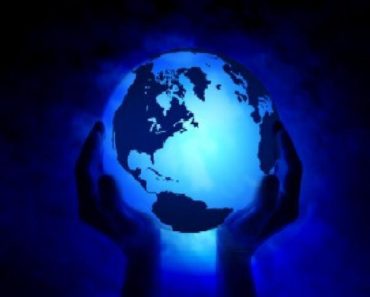 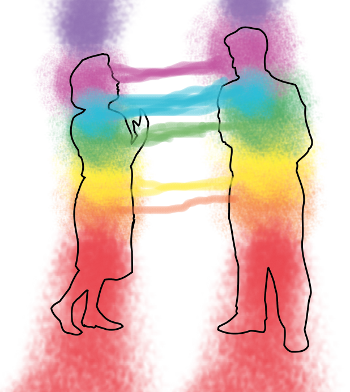 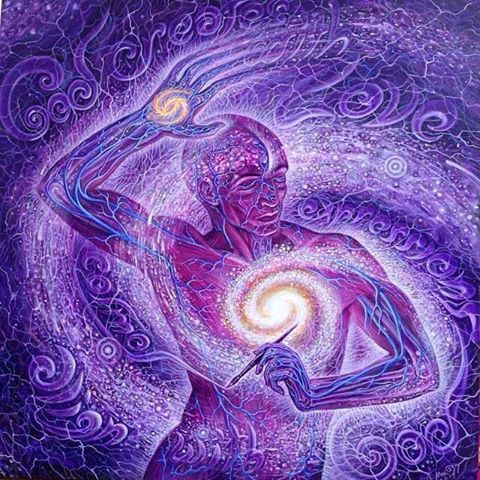 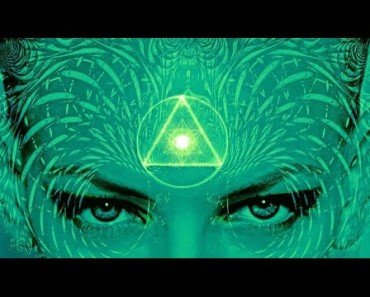 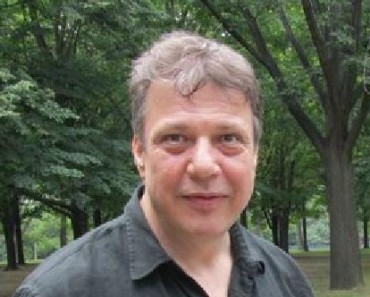 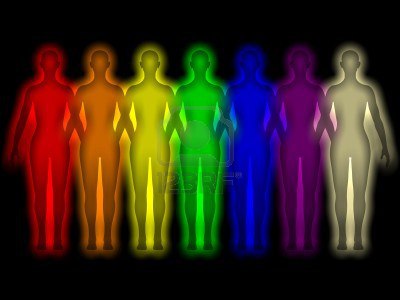